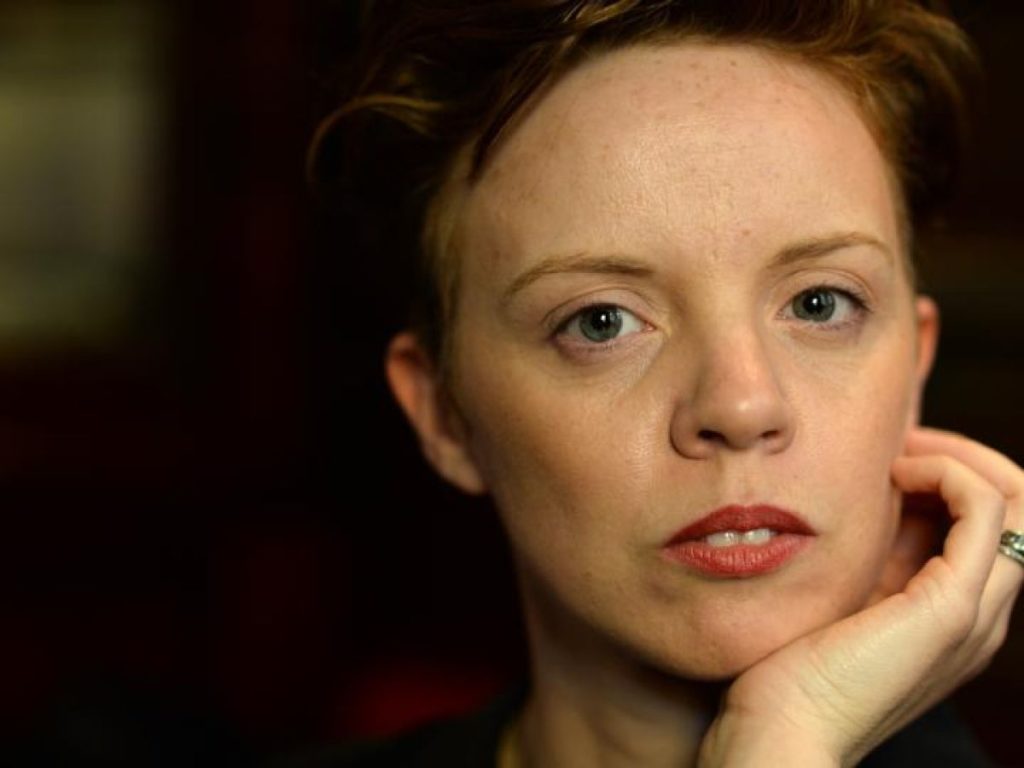 Belinda McKeon’s debut novel Solace won the 2011 Faber Prize and was voted Irish Book of the Year, as well as being shortlisted for the James Tait Black Memorial Prize. Her second novel, Tender, will be published in the US by Lee Boudreaux Books in February 2016. (Read the Kirkus starred review here.) Her essays and journalism have appeared in the New York Times, […]