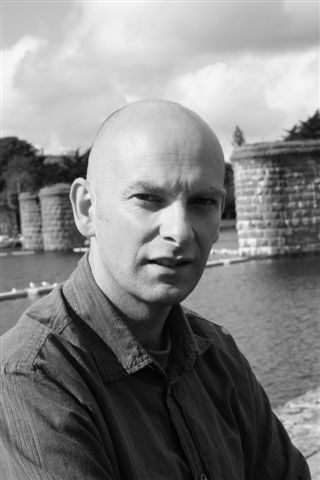 Alan McMonagle is a writer living in Galway, Ireland. He holds an MA in Writing from National University of Ireland, Galway. He has received awards for his work from the Professional Artists’ Retreat in Yaddo (New York), the Fundación Valparaiso (Spain), the Banff Centre for Creativity (Canada) and the Arts Council of Ireland.

His radio plays, Oscar Night (2014), People Walking On Water (2017) and Shirley Temple Killer Queen (2019) have been produced and broadcast as part of RTE’s Drama on One season..

In November 2015 he signed a two-book deal with PICADOR and his first novel, Ithaca, was published in March, 2017 and was nominated for the Desmond Elliott Prize for first novels, the International Dublin Literary Award and an Irish Book Award.