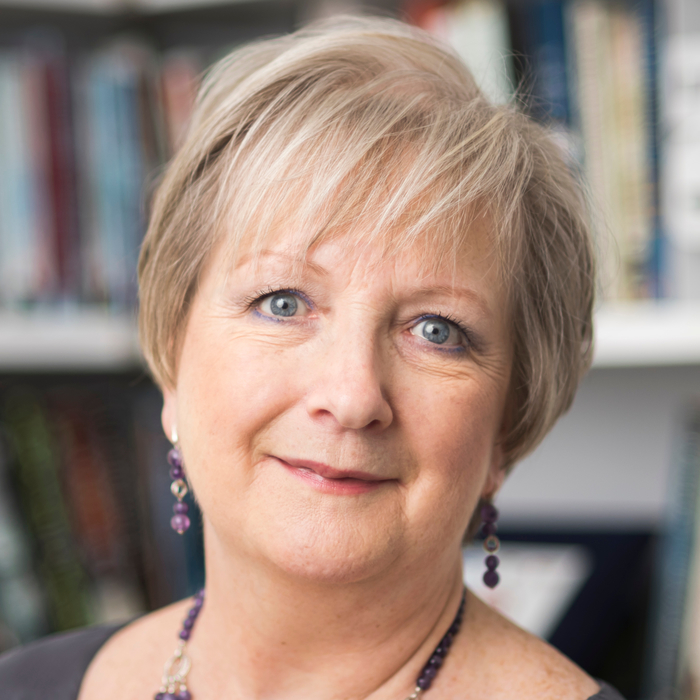 Catherine will be reading every Tuesday and Thursday on The Holding Cell at 7:30pm!

Catherine Dunne is the author of ten novels including The Things We Know Now, which won the 700th anniversary Giovanni Boccaccio International Prize for Fiction in 2013 and was shortlisted for the Eason Novel of the Year at the Irish Book Awards.

Her most recent novel  The Years That Followed, has been published in Italy, Ireland and the UK and rights have also been acquired by the USA and Greece.

Catherine has published one work of non-fiction: a social history of Irish immigrants in London, called An Unconsidered People.

Her  novels have been short listed for, among others, the Kerry Group Irish Novel of the Year Award and the Italian Booksellers’ Prize.  Her work has been translated into several languages.

Catherine was recently long-listed for the inaugural Laureate for Irish Fiction Award 2015.

She has also taught Creative Writing for the Irish Writers’ Centre, Dublin City Libraries, Listowel Literary Festival and the Arvon Foundation in the UK.