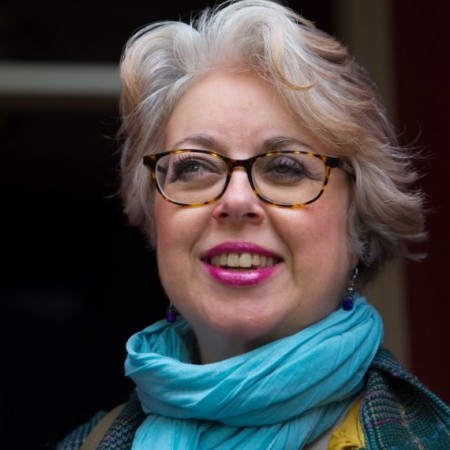 Maureen Boyle lives in Belfast. She began writing as a child in Sion Mills, County Tyrone, winning a UNESCO medal for a book of poems in 1979 at eighteen. She studied in Trinity in Dublin and did postgraduate work in UEA, UU and in 2005 was awarded the Master’s in Creative Writing at Queen’s University Belfast. She has won various awards including the Ireland Chair of Poetry Prize in 2007 and the Strokestown International Poetry Prize in the same year. In 2013 she won the Fish Short Memoir Prize. In 2017 she was awarded the Ireland Chair of Poetry’s Inaugural Travel Bursary for work on Anne More, the wife of John Donne. Her debut collection, The Work of a Winter is published by Arlen House Press, Dublin. She taught Creative Writing with the Open University for ten years and teaches English in St Dominic’s Grammar School in Belfast.