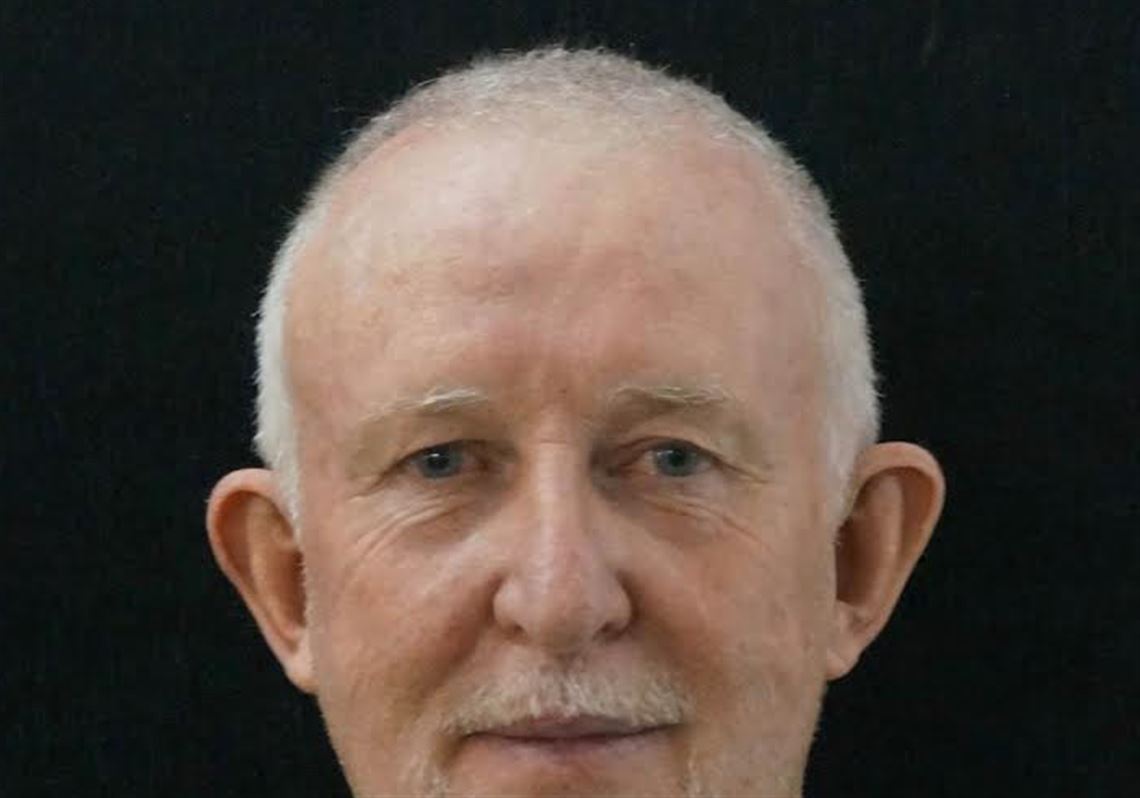 William Wall is the 2017 winner of the Drue Heinz Prize for Literature.

He was longlisted for the Man Booker Prize and The Manchester Fiction Prize. He was shortlisted for the Young Minds Book Award, the Irish Book Awards, the Raymond Carver Award, the Hennessy Award and numerous others. He has received Irish Arts Council Bursaries, travel grants from Culture Ireland and translations of his books have been funded by Ireland Literature Exchange. He has received public commissions.

He is not a member of Aosdána – if you’re wondering why, please read Riding Against The Lizard.pdf. His work has been translated into many languages, including Italian, Dutch, Portuguese, Latvian, Serbian and Catalan. He was 2019 Writer In Residence at the Joyce Summer School in Trieste. He has a particular interest in Italy and has read at several festivals there including the Tratti Festival at Faenza, the Festival Internazionale di Poesia di Genova and at the Pordenone Legge festival near Venice. He translates from Italian. He has co-presented workshops in translation. In 2014 he was part of the Italo-Irish Literature Exchange  which gave readings at various places in Italy, including Sant Agata de Goti, Rome, Lugo di Romagna and Bologna.  William Wall was Writer in Residence at the JOyce School Trieste in 2019. He was an Irish delegate to the European Writers’ Parliament in Istanbul 2010. For March 2010 he was Writer in Residence at The Princess Grace Irish Library, Monaco. He was a 2009 Fellow of The Liguria Centre for the Arts & Humanities. He collaborated with artist Harry Moore to produce the Shadowlands exhibition and book in 2008.

He holds a PhD in creative writing from the School of English, University College Cork.